DC&L RY Number 3 and 4 Back in Service

I have been very slow to replace/return the two WOW decoders in two separate engines that I have. Both were purchased and installed at the same time and both failed at the same time. The fist is a GrandtLine porter that I build when I was 1in high shcool and rebuilt several times adding DCC in the last rebuild. Tight fit for the speaker, decoder, and stay alive. The Flying Zoo Climax also has a very tight fit for both the decoder, stay alive and small speaker. They were a BEAR to get in there. All those blasted wires and tight spaces! So, when the decoders sound failed, I checked with the folks at TCS about the issue, sure they are under warranty, just send them in. Problem - taking them out and putting new ones in was likely to cause breakage on the models and require more effort than I wanted to put in. So, they have sat for, well, a long time.

So, instead of removing them, sending them in, and then installing them when they came back, I ordered new decoders and decided to swap them out. Get it over with in one difficult time.

No. 3. is a plastic GrandtLine porter. I replaced the TCS WOW decoder with a new Tsunami 750. Soundtraxx decoders work so much better with those German Faulhaber motors. I think the 50:1 gears in the motor make them difficult to control. No idea but I have similar problems with PSC shays that use the same motor. The Tsumani 750 is slightly smaller than the WOW decoder and accepts the TCS stay alive. So, having slightly more space allowed for a much easier re-install than expected! Up and running in a little under an hour! 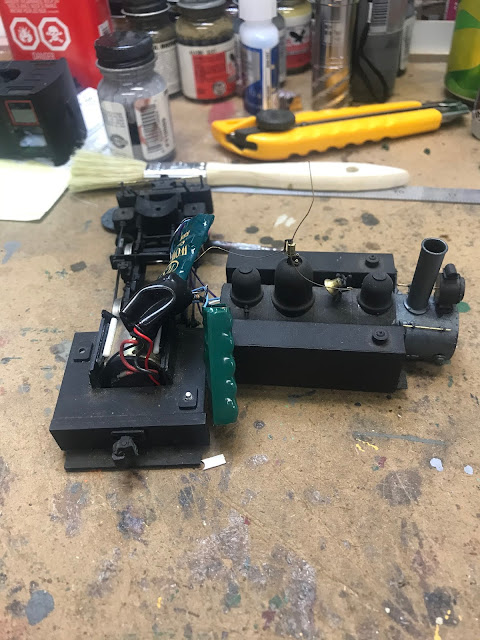 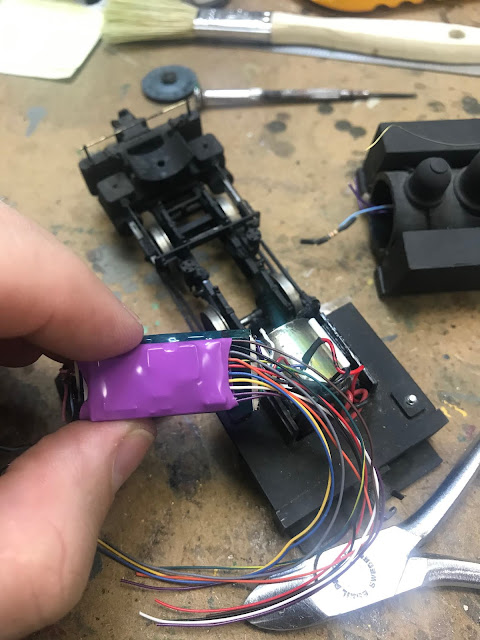 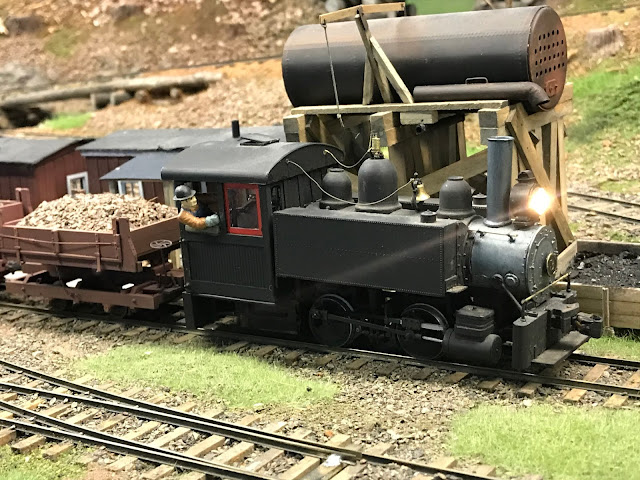 Flying Zoo Climax
Replacing the TCS WOW decoder on the Climax was even easier! I forgot that the wires on WOW decoders have a wire harness for both ends! I just unplugged each and plugged the new one in. Very easy. The biggest problem with both of these installs was getting the wires just the right length. Not too short, not too long, and getting them all soldered together in a tight space with them moving all around. Since I didn't need to cut any wires or solder for this replacement - BIG SIGH of relief. Back up and running! Sounds GREAT. Amazing sound for such a little speaker. I think TCS has improved their motor control, as the engine ran great with no changes to motor control CV's. 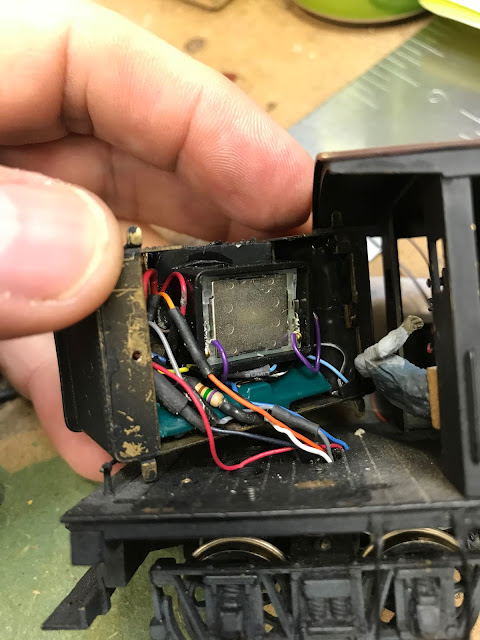 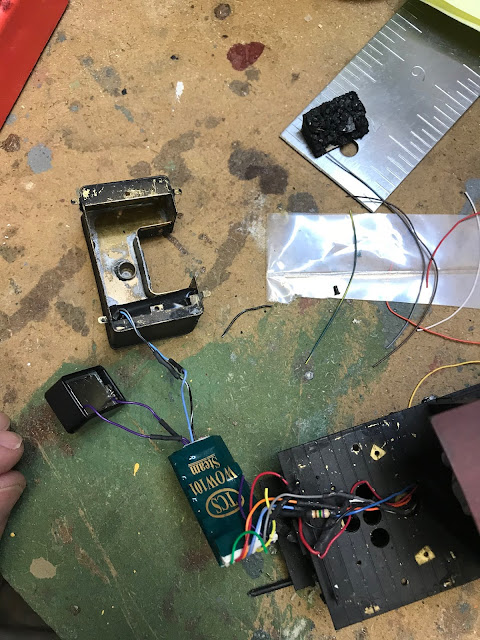 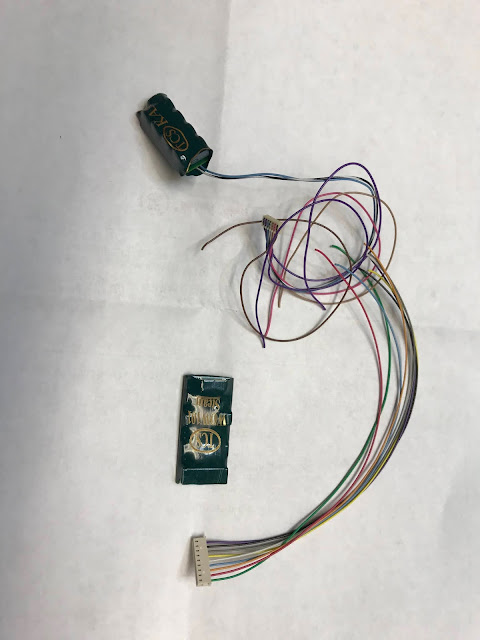 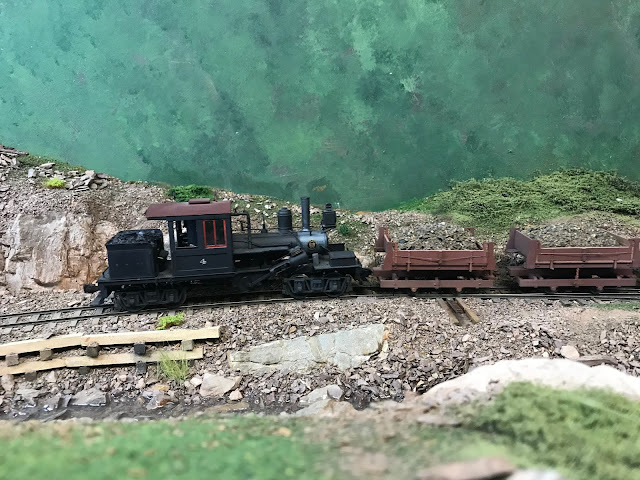 Bottom line. I'm really happy that I dug into this project. I'm happy to get both fine looking and fine running engines back up and running. Now, to send those two TCS decoders back for warranty, hope they will still fix'em, I have two engines waiting.
Here's a short video of the engine on a runby
https://www.youtube.com/watch?v=b1lEa7BGdCg
Cheers - Brian